Mississippi Free Press, which is based in Jackson but covers news and events from across the state, offers internships and otherwise hires students as freelance writers and photographers. This is an opportunity to have published work for portfolios or résumés—also an opportunity for class credit.

If students are interested in writing or taking photos but don’t want to do so as part of an internship, they could also apply to be freelance writers and work at their own pace (such as writing one story per month if they would like as opposed to writing multiple stories per month, the latter of which would more likely be the case if they come on as interns for the sake of school credit).

We pay student freelancers (and thus interns) the same rate as we do our other freelancers. Writers get paid $0.10 per word, and photographers can invoice for $25 per published photo.

Internships can be remote but we also have physical office space in Jackson if the student(s) need one.

For more information, please reach out:

Deputy Editor for News and Features 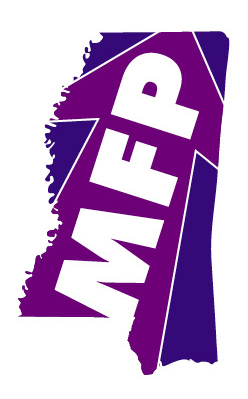 To apply for this job email your details to msross@go.olemiss.edu

We're here to help. Reach out to msross@go.olemiss.edu